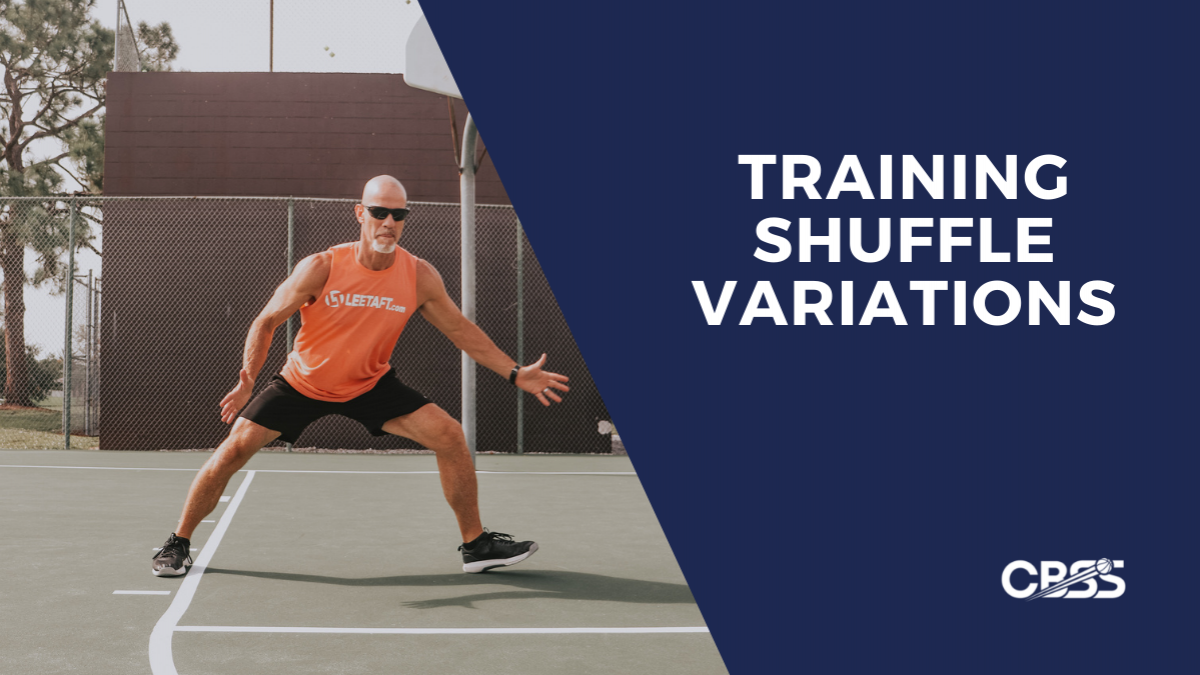 There seems to be a trend in the performance and coaching of basketball defense where coaches feel there is no need to train or teach the defensive shuffle anymore.

Not training the shuffle is like not training basic layups anymore- it will come back to bite you!

The thought process of so many coaches is that players don’t use the shuffle anymore- they just laterally run to defend ball handlers. Hmm, have you watched a game of basketball lately?

The shuffle occurs, in many fashions, on every single trip down the floor.

A lateral run is used when the offensive player moves faster than a shuffle will allow the defender to do when matching speeds- it’s a natural transition from the shuffle to the lateral run.

Shuffling is the foundation of defense, defensive positions, and defensive coverage.

What’s important is to teach the various types of shuffles to make sure the players understand the techniques they should use in certain situations.

Shuffling is intuitive for basketball players. They understand the speed of their opponent and will match their speed with the skill to stay in front of them. The shuffle is the catalyst for the lateral run. The first third of the lateral run is the same as the lateral shuffle- PUSHING!

Don’t be fooled by the coaches who are no longer teaching the shuffle- they will regret it because their players will start making footwork mistakes that cost them. Teach the shuffle, teach the variations, and make sure your players know what shuffles give them the best chance to defend like a champion.

Learn all about the shuffle and the variations, by becoming a Certified Basketball Speed Specialist. Join the movement and together let's change how basketball speed is taught.