Attitude and a Great Defense 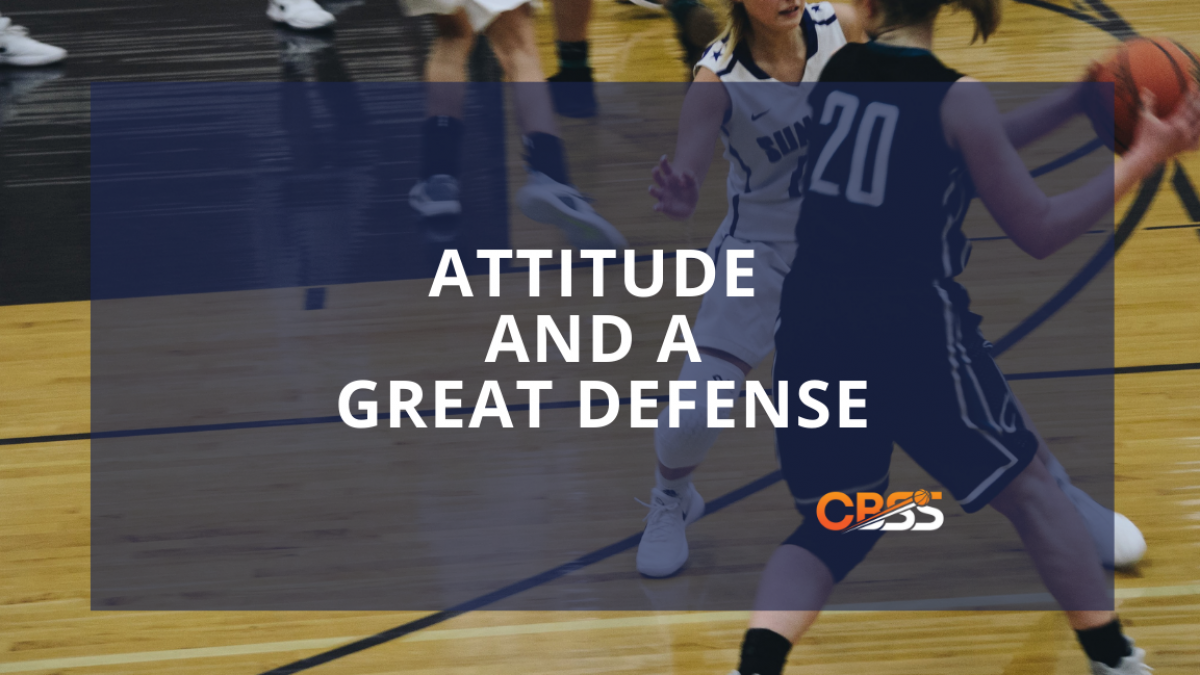 It doesn’t take a genius coach to know a tough, hard-nosed attitude makes a defensive team special. We can teach all the actions, rotations, help situations, and points of pressure we want, but when players don’t fight hard to keep their opponent from scoring it really doesn’t’ matter.

On the other hand, if players do not have great footwork, don’t use the proper defensive movement skills, and don’t have proficient speed and quickness, it will be a rough day at the office.

Obviously having both is ideal. Look at the best defender in the game. They are quick, tough, and work all game long.

What are some staples to improve both athleticism and attitude:

There are many other ways, but these are staples of mine and how I get players to move better effectively and want to move better.

These are killer footwork drills that all basketball players need to become great at.

I can’t tell you how much I encourage you to take advantage of the best basketball-specific on-court speed course. With this knowledge, you will put yourself in a position to teach your players movement skills that will raise their game to a totally new level. Your defensive style will be able to be so much more aggressive and effective- teams will hate playing against your defense.

Be one of a special group of coaches of Basketball Speed Specialist changing the game and how information is delivered to their players. We need more coaches like you to join the movement.